Who hasn’t left their Facebook account open somewhere for a friend to find out and have fun with? A prank here and there, the odd photo posted or the fake message sent from their account protesting their unending love to one of their friends, in the end it’s all a laugh. That’s probably about as far as almost everyone’s gotten to be hacked – without real consequences.

Yet, considering the sensitive nature of the activity that goes on in adult sites, it is pretty obvious why users wouldn’t want their site of preference to be hacked. The information you provide on adult websites is often very detailed and it makes sense to think that, if anyone is going to attack a computer, it’d be one of an adult site user; for the fear users might feel about having their private doings publicly revealed. 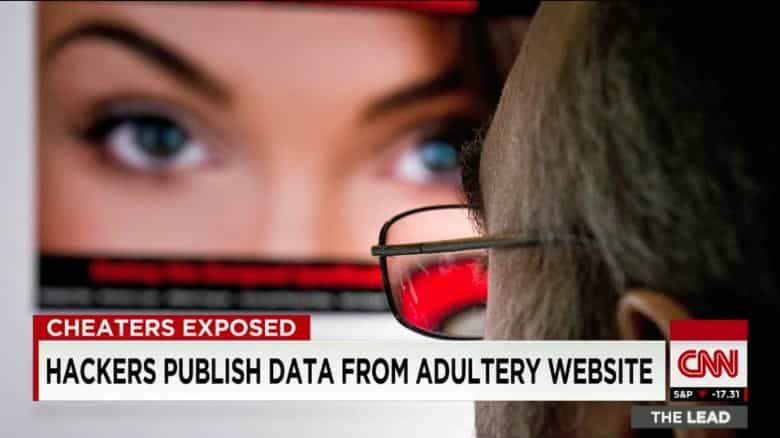 The amount of damage from the hack will depend on the kind of website you’re using. If, for example, the platform you use only supports messaging and is free, that and your personal information are the only things that hackers could get hold of. What if, however, you were using a sex hookup service or a website with access to your webcam for sex calls? What if you have uploaded explicit photos that reveal who you might be? Things can escalate quickly then.

And the information hackers can get from an adult site doesn’t stop at your personal details or shared pictures, but could also include your IP address and credit card details. Login details, dates of birth, post codes, all publicly shared somewhere for anyone to see. Pictures of you with your pants down.

Yet, most adult sites are as secure as mainstream sites. Research by G Data from 2011 found that professionally run adult websites are, in many cases, harder to attack than recreational websites. And if you think about it, adult websites were some of the first selling content online, so they’re also pioneers in learning how to protect their products.

People can be hacked anywhere. Millions of sites get hacked every year, yet we usually only learn about either the government sites or the adult sites. Why? Because they contain sensible information. And it is for that very same reason that security is important.

And part of the security can be left to the users themselves and their perceptions of how far they could risk being exposed. They’ll choose how much information to put on the site, how acceptable the pictures they share are, and what kind of video calls they make – and make sure those decisions match the site or app they’re using (e.g. a dick pick as a Tinder profile picture is just not okay). You should be fine so long as you keep that in mind. Watch out for catfishes and be weary of people who seem to be asking for a lot of your personal information very early on.