Every person has their own version of their “normal” sex life, and everyone’s version is different. No matter what your current level of “norm” is, casual dating has the ability to transform it. You can revolutionise the way that your sex life works, and casual dating is a great way to do it. In this article I am going to explore the whys and how’s of how casual dating can do this for you. I will start by talking about the “norms” in order to put this into context. 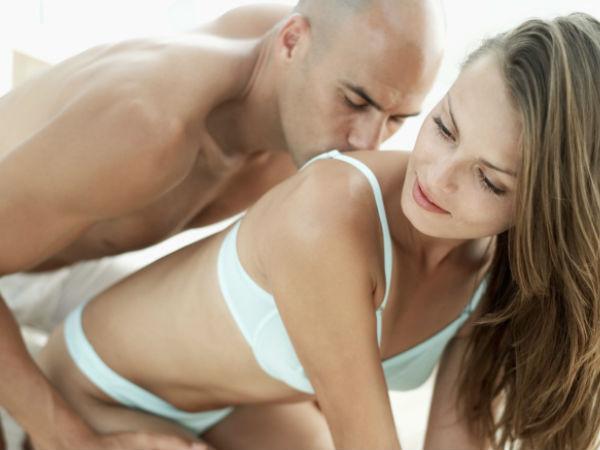 This is the extreme end of the scale where little or no sex is being had. Sometimes referred to as the “Plain Jane”, this person’s normal level of sex is to not be having sex. They are not only having no sex, they are also neither being pursued by anyone, are not in an environment where they are going to meet some, and they are taking no steps or actions to remedy the situation. Their motivation is at an all-time low, and they are most likely stuck in a rut. They have accepted their situation as “normal” and have no belief that they can get out of it.

This is most commonly seen in people who have gone through a divorce, a break up from a long-term relationship, or the natural consequence of having been single for several years whilst turning 40+. The longer you stay in this situation, the more entrenched that you become in this norm, and the harder it is to break free and change your life again

The “Plain Jane” is someone who could MOST benefit from trying casual dating. As we will see in a short while, casual dating offers a lifeline to the ‘Plain Jane’, an opportunity to break free of their previous life and start again. Casual dating keeps pressure super low, whilst also allowing the person to meet and sleep with someone again for the first time. For the Plain Jane, casual dating can be a game changer, as we will find out more about further on in this article.

On the extreme other end of the scale, we find ourselves faced with the “player” or the Nymphomaniac. This person is so motivated by sex, that they rarely spend time trying to do anything else. They need sex, a lot of sex often and regularly. They are likely to have had sex with someone in the last 24 hours, no matter when they are reading this! For the player, it is not about looks, it is all about the moves. They are capable of hitting on anyone at any time, place or in any circumstance. They are always “on it”, they are always looking for the next way to score, and they have become adept at doing to simply from having spent years perfecting the art of hitting on people. If you do anything enough, you get good at it.

A reminder – both of the above come in both genders. It is easy to think of them as mostly being one gender – especially for the “player”. In fact, women can as much fit this category as men, and when they do they tend to do better in the early years than the men in this regard. Just something to bear in mind.

Where the majority of people lie

In order to explore this, I am now going to explain how casual dating can help the two extreme ends of this spectrum.

How casual dating can help the “Plain Jane”

The plain jane has fallen so far out of the habit of being with someone that they are sexually attracted to, that they have forgotten how to do it. It has become something that is now so far removed from their comfort zone, that they simply don’t “want” to go anywhere near it. I want to clarify my use of the term want here. They may mentally think that they want sex, but the fear of pushing out of the comfort zone to get it and have it is so strong that it counter balances this desire. They are more comfortable with out it. Thus it is that they “want” to not have the fear of pushing through more than the “want” of having sex.

Casual dating can help people in this situation because it lowers the bar. It simplifies the game and reduces the expectation on the other side as to what exactly is expected. They don’t have to wine and dine, they don’t have to go dancing, they don’t have to explore each other's personalities and impress. They can just meet up and have sex. This is a great way to build confidence, have fun as well as build momentum.

How casual dating can help the “player”

The player’s nature is unlikely to change, and there is nothing wrong with them either! However, they have to spend a lot of their time, energy and focus on maintaining a stream of hook ups and f-buddies. Online casual dating can really help them, by making the whole thing easier! They can reclaim time spent pursuing hook-ups and re-divert that into the more neglected areas of their lives! They can focus a little more time on work, friends and ultimately doing things that they want to do outside of the bedroom. This can be a real game changer, and can often lead to the person really gaining a deeper understanding of themselves in the process.

Casual dating is for everyone

So if you are somewhere in the middle, casual dating can help you with both of these aspects. It is a healthy way to meet people and increase happiness, and as such, I would highly recommend it to everyone.